APTCS was registered as a Company in July 2020 and registered with the Charities regulatory Authority in September 2020. Its “parent body” is the Catholic Education Partnership and the Association works closely with the Secretariat of Secondary Schools (JMB) in supporting governance, leadership and management of Catholic Schools. 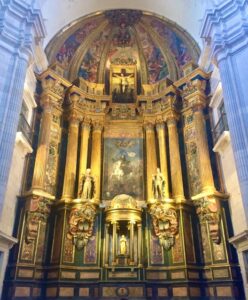 THE PATRON’S YEAR AT A GLANCE

APTCS is a company limited by guarantee, registered in the Companies Office. It is also a registered charity with the Charity Regulatory Authority. The Company was established in December 2020 and has submitted its first filing to the CRA. It is currently addressing the required compliance issues under the Code of Governance for charitable organisations.

The first financial audit is planned for January 2022, on completion of the Company’s first year of operation. A Finance Committee and an Audit and Risk Committee have been established to ensure that internal and external practices are in line with regulations and good practice.

The voluntary Board of Directors was appointed in November 2020 and meets regularly to oversee the work of the organisation. The Board includes expertise from a variety of relevant areas, including theology, catechesis, ethos, education, finance and property.

A Strategic Plan is currently being prepared.

CESC – Catholic Education Services Committee (6 IEC + 6 AMRI). The CESC created the CSP has been working in recent years to create the new structures for Catholic Education.    Since 2019, the membership of CESC has been changed to 6 IEC + 4 AMRI + 2 PJP Trusts + 1 Catholic Third level College 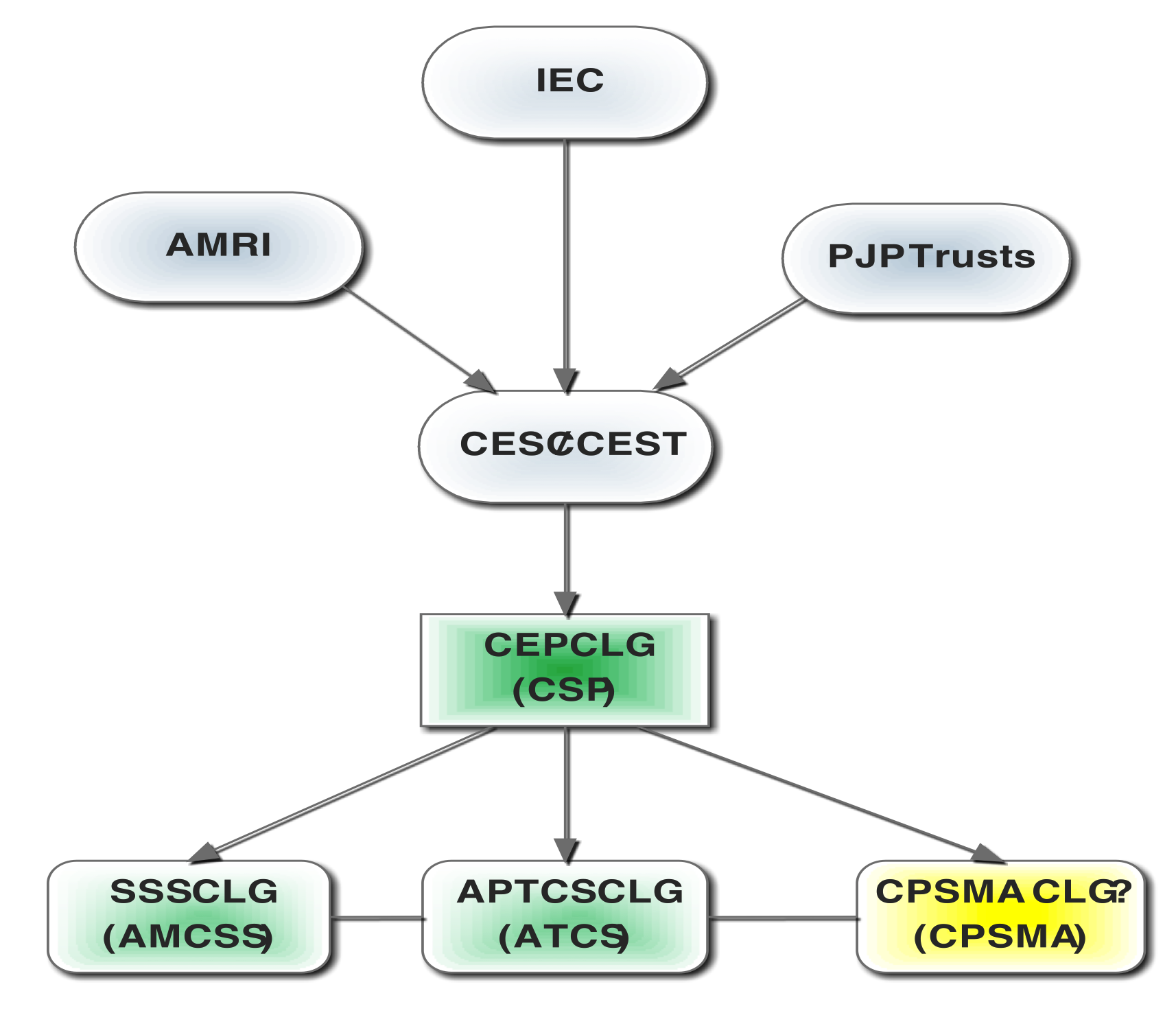